As Brexit transition gets closer, will London continue to attract overseas capital? 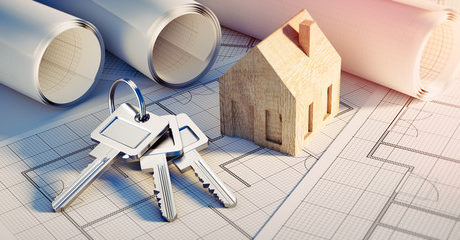 In comparison to this time in 2017, the sales figures differ by only six percent despite growing concerns and speculations about a “no deal Brexit.”

And 2017 saw high volumes of property investment, as high as £17.7 billion. In this last quarter of 2018, there are reportedly £4 billion of properties under offer and an equal amount in stock on the market, a sign that investment activities are still strong.

Will investors and Occupies be deterred?

London investments continue to be an attraction for overseas capital
These figures are above a ten year average however, with Brexit transitions getting closer, it remains to be seen whether activities will slow down and if so, whether it will slow down significantly.